Tesla is gradually expanding its presence in Europe and they are adding locations in Czech Republic and Iceland. The automaker is already covering most of Western Europe, but there are still many smaller European auto markets where Tesla is not directly selling and servicing its vehicles — mainly in Eastern Europe. 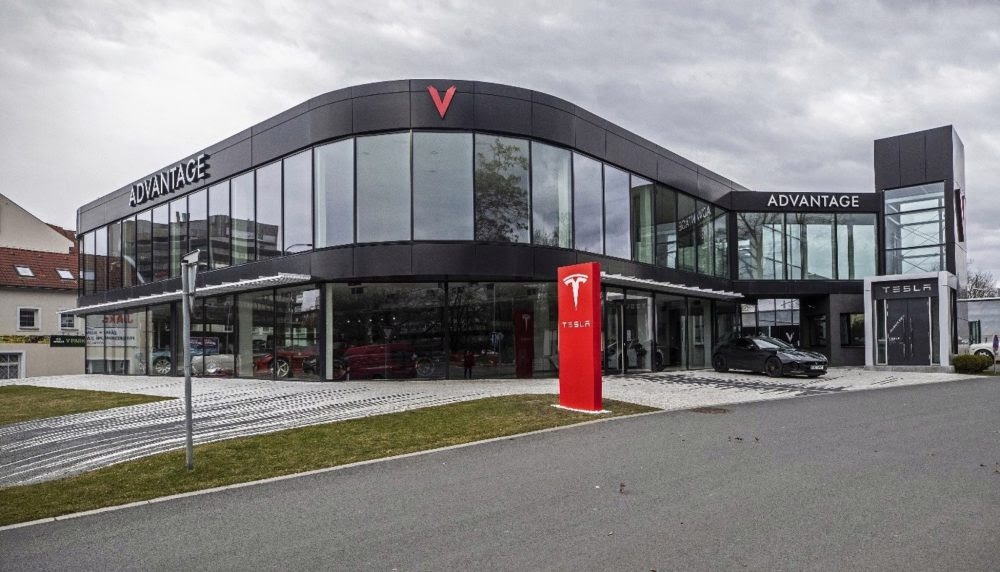 In the Czech Republic, there are already over 400 Tesla vehicles, most of them around Prague, according to the Ministry of Transport. Those Tesla owners had to buy and service their cars in other neighboring countries. Now, Tesla is launching a service center in Prague and it will also use the location to deliver vehicles sold directly to costumers in the Czech Republic.

When people are ready to invest, digital is their first stop