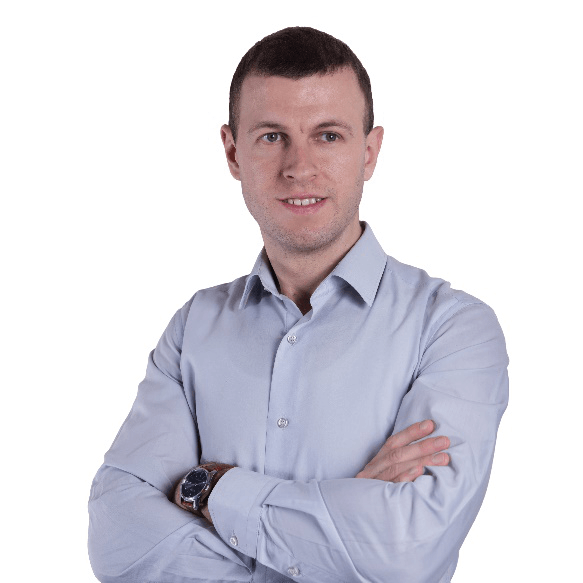 My name is Miroslav Milojevic and I am twenty-eight years old. I was born in a town Smederevska Palanka, where I finished high school as the student of the generation. Later on I went to Kragujevac and finished both the undergraduate and postgraduate studies in Faculty of Engineering. In 2015 I moved to Romania, and I have lived in Bucharest and worked for Renault since then.

When I started my career at Renault, I worked as a design engineer in the team for development of elements for power transmission. Now I am the engineering leader of the same team. My job is to coordinate the great number of development projects for brands such as Renault, Dacia, Nissan, Mitsubishi, Mercedes and Lada. Also, I work as a mentor for the apprentices in my team, which I need to train and follow their development and work.

Tell us something about the company Renault

Renault has been manufacturing and developing automobiles since 1898. Today it is one of the biggest international and multi-brand companies in the world with over half a million employees in all 36 countries around the world. Since 2016 Alliance has been expanded to Renault-Nissan-Mitshubishi and now it is number one company which sold 10.8 million vehicles in the last two years.

As for its groupe in Romania, Renault has a long history of working there as well as collaborating with Dacia. It has invested a large amount of around 2.4 billion euros in Romania, so now it is the second largest groupe Renault, after France, obviously. Nowadays, the groupe Renault Romania operates as the complete and independent automobile manufacturer containing two engineering centers Renault Technologie Roumanie (RTR), and the commercial center Renault Service Romania (RSR). There is the testing center with modern and large infrastructure 40km outside Bucharest, and the manufacturing platform is placed 130km outside Bucharest and produces 350.000 vehicles, 930.000 engines, and 1.440.000 gearshifts a year. 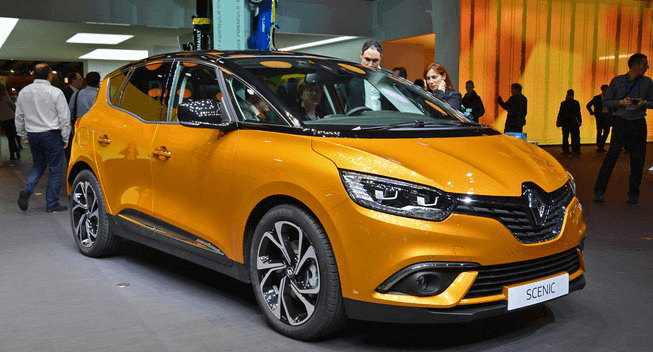 Romania is a beautiful country, as well as Serbia. For one thing, it has preserved the castles from Middle Ages, which present a great touristic attraction contributing to the growth in tourism. This country has great economic industry, standard of living, and infrastructure. In comparison to Serbia, I think that the difference is big, and it will be even bigger with each passing year. The standard of living is 50% higher than ours, considering that the salaries are better but life is cheaper. Bucharest itself has almost 2 million residents, so there is even more traffic jam than in Belgrade.

However, as well as Belgrade, Bucharest has to offer a great number of activities, entertainment, and possibilities for one’s career and development. On the other hand, considering the mentality, and the way of life, I think we are pretty same, and as a people we both have the same virtues and flaws. Thereupon, I could say that I feel at home here (although my true home will always be Serbia). Our two countries are in more than friendly relationship; Romanian people really have high opinion of us, and they love us and even call us their cousins and friends. It is a nice thing to be a Serb in a country such as Romania.

Where do you see yourself in five years?

I currently live in Bucharest, and my priority is Renault. I work on myself, developing engineering, technical, and managerial skills, and learning new languages. In five years I can see myself as a manager, whether a manager of projects or a manager of people. As for my private life, I can see myself having a happy family. The most important thing is to achieve a balance in your life, which is what I aspire to do.

Do you think Renault may invest in Serbia someday?

This is a very interesting question, but I cannot give an adequate response to it. The decisions regarding investment strategies are a complex issue, and all I know is that Renault is investing a lot in Russia, India, and China right now. Be that as it may, I would be really happy if Renault decided to invest in Serbia, since we have a strong infrastructure with Europe and Asia.