are known for high-level content, fast-paced structures, global influencers and brilliant teachers. Also, weird humor. Vishen Lakhiani will be hosting. And They’re so glad that Stephan Concept International was there. It’s been an amazing session. Thousands of people around the world tuned in to experience Marisa’s fascinating approach to inner transformation – including her Rapid Transformational Therapy (RTT) hypnotherapy technique (Many experienced instant breakthroughs in under 30 minutes).

But as Marisa, who is Britain’s #1 hypnotherapist said:

This is just the beginning of our journey into your inner programming; there are multiple breakthroughs we must trigger to awaken your uncompromised life. 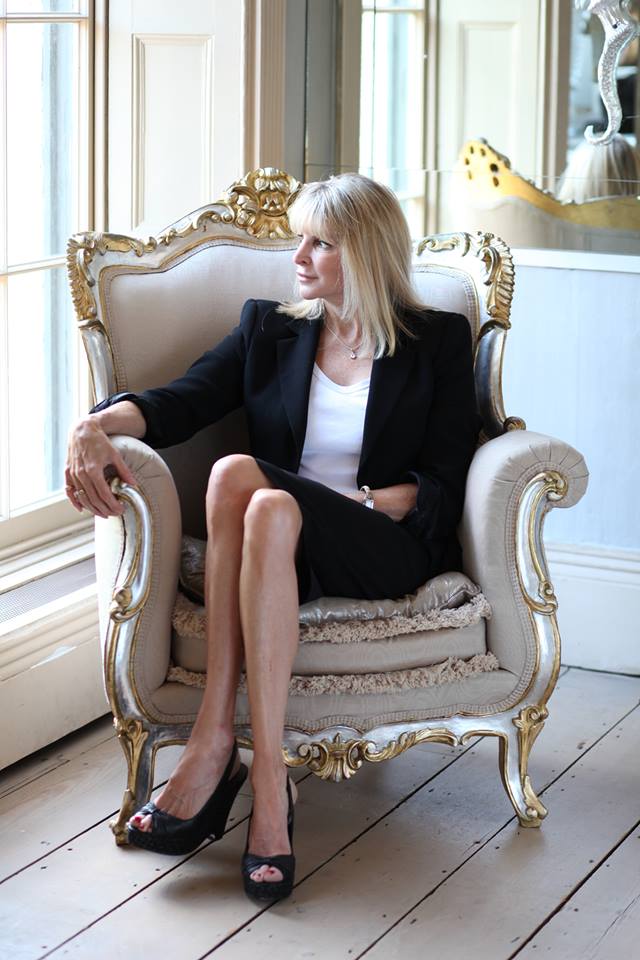 Her tools and techniques aim to bridge the gap between 99% of the population and the top 1% of super-achievers that she works with. She’s discovered eight unique Mental Thought Models (which are the result of the eight transformations) that will do this for most people.

Her method? Instant Transformational Hypnotherapy. Using this, she’s known for healing clients with just ONE session rather than having them come back over and over again.

As well as being a hands-on therapist for her clients, Marisa also lectures, writes columns and appears on television and radio all over the world. She’s written four bestselling books, highlighting the wonders of Transformational Hypnotherapy in varying fields such as losing weight, getting pregnant, gaining confidence and staying young.